on July 18, 2019
Witchcraft
+
When growing up, a lot of people have heard about real magic, wizardry, and witchcraft. In smaller cities and towns across the world, the folklore and myths surrounding these creatures have been incredible. Images of women with extraordinary powers wearing pointy hats have scared and amused many generations of kids. Fear of the unknown is the worst kind there is. History is full of red At times, simple women without any evil intentions have been killed on charges of practicing witchcraft. There are no scientifically proven theories which certify the existence of such supernatural powers. Believing in facts and science is always the best way to approach life. It is apt to say that the paranoia and ignorance surrounding cultures in the middle ages was one of the worst times in history. Witches were never bad In the medieval periods, a lot of women used natural remedies to cure some diseases. As a result, people considered them to be powerful, but they were not able to u
4

Know About Crystals And Magical Powers

Books about spirit and witches that brings magic to life

How Real is Witchcraft?

Know About The Types Of Witches

Witch books that will fascinate you

The reality behind witchcraft, sorcery, and magic

How to practice witchcraft and become a witch?

Color Magick: A Starter’s Guide To Harness The Meaning Of All Colors

Incredible Facts About Witches and Witchcraft 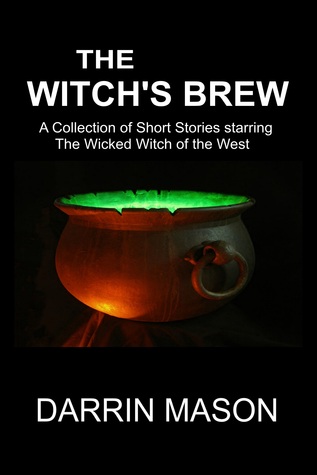