Know About The Types Of Witches 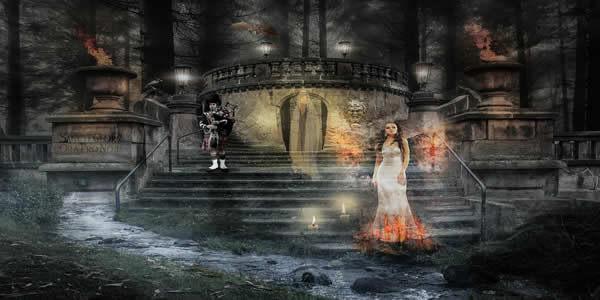 The witch is a popular and well-known figure for people all over the world. People usually visualize the witches as a woman with evil and terrifying looks. They are older women with green skin who curses people and casts black magic. There are also witches who make use of her powers for a good cause. Here you would know about some of the common types of witches from all over the world.

Witch Doctor-South Africa
These witches belong to South Africa, and they are the natives of Zulu people. They are witch doctors, and they perform healing. These witches are divided into two categories, namely inyanga, and isangoma.
Inyanga: This category of witches performs natural healing i.e., they make use of herbs to treat people. They are trained experts and believe them for their natural treatment offered.
Isangoma: This category of witches perform specific tasks like predicting future, protect from evil spirits, etc. They perform all the above with the help of divine and supernatural powers. This category of witches is considered as religious leaders among people.

Kalku-chile
The kalku is a witch who works with evil spirits and performs actions against the spiritual leaders of Mapuche people. They perform black magic and are mystical.

Mangkukulam-Philippines
Mangukullam of Phillippines are people who perform black magic that create harm to others.

Obeah-West Indies
Obeah is a group of people of the West Indies who cast black magic and made predictions. The magic performed by them is believed to possess sinister potential.
The above are some of the types of witches from all over the world.
Witchcraft