Witch books that will fascinate you 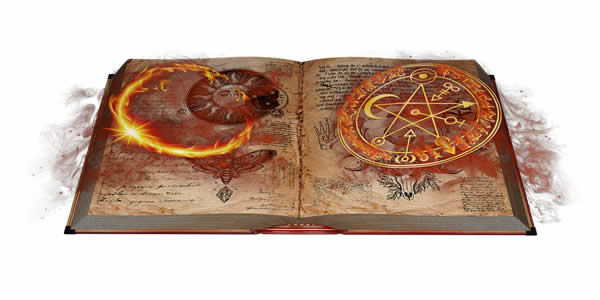 The witch has always played an important part in most of our lives. It has been there from the history classes until the famous culture we follow. A witch is a person who possesses extraordinary powers. For some people, witch is a fearful figure and for some, she is one of the most powerful persons.
The witch can be explained as a craft Instagrammer, the mother, the bruja, the medicine woman and the healer. There has been a lot of books about witches and there is a reason behind to have numerous books. We would have read about a wicked witch in a fairy tale. At the start, we would have felt impressed to read about the witch. But as you search and read more and more books regarding witch, it is sure it fascinates you completely. Some people get obsessed with books that revolve around witchcraft and witches because they enjoy reading about the powers of women and also wishes to fly a stick. It does not mean that men are not part of the witch world but we can see a lot of women stricken in this supernatural world.
We have listed a few best witch books that share fantasy stories and age-old lore regarding human connection, how to tap into own inherent power and embrace our uniqueness.

Daughter of Witches
Renira plays the main part. Her witch parents get burned at the pale and she has been imprisoned by the Empire of Chaldon. She spends years and years in discomfort due to her abusive master, she fights for her freedom. Renira meets three rare outsiders- two mercenaries and a mage – Mist who also hopes to escape the Kingdom. Renira has plans to make her escape with her assistance.
Other suggested witch books to read are Witches- Erica Jong, Witches on the Road Tonight- Sheri Holman, The Bone Witch- Rin Chupeco, Akata Witch- Nnedi Okorafor, Labyrinth Lost- Zoraida Cordova, The Wicked Deep- Shea Ernshaw, The Raven Boys- Maggie Stiefvater, etc.
Witchcraft