Incredible Facts About Witches and Witchcraft 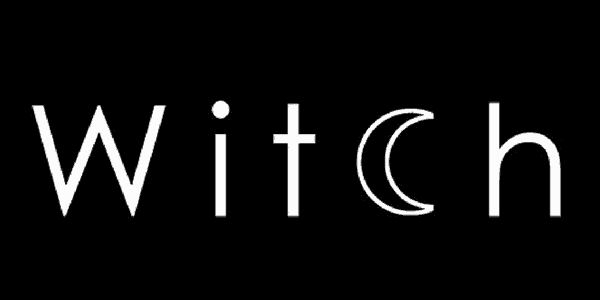 In ancient times, it was quite common for authorities to burn people accused of practicing satanism and black magic. A lot of people did not mind professing their supposedly supernatural powers acquired by practicing wizardry and witchcraft. It is a well-established fact that a lot of women were hung till death because they claimed to be practicing darker forces of magic.

Witch hunting was prevalent
Some of you may be surprised to find out that religious authorities sanctioned men to capture women and men accused of practicing black magic. Satanism is another belief that has existed from centuries. It was believed that Satan had his agents spread across the world.

Complicated job descriptions for Witch hunters
The job of these agents was to get rid of divine energies and forces. At the same time, they planned to spread evil and chaos all over the world. So, Churches and other influential religious bodies used a capable warrior to defeat these forces of Satan. Killing heretics was another outstanding job that was given to these warriors or witch hunters. A lot of legends and folk stories exist which continue these beliefs even in present times.

Use of potions and other objects
It is a simple fact that witches used their sorcery to perform rituals. These rituals were powerful, and they led to an increase in the abilities and prowess of wizards and witches. Use of magical potions to get all things they desired was also a standard part of their practices and rituals.
Trials of witches
If you have studied the legends and stories about witches, then you must have heard about the Salem witch trials for witches and wizards. Use of hallucinogens by people of Salem (present-day Danvers) is a possible explanation for the strange and supernatural events that people witnessed. The blame of these occurrences was always put on women who claimed to be proficient in the darker arts. Illogical means and reasons were used to prove these charges. A conviction for these accusations inevitably resulted in death and prosecution.

Divination and other concepts
In Greek and Roman cultures, the belief in the existence of clairvoyance was present. The origins of such theories came in tight and turbulent times. Droughts, famines, and other natural disasters substantiated these seemingly plausible theories. It was expected that people with supernatural powers would be able to get rid of these horrible events. The effects of the calamities would not be severe if these extraordinary men and women united their forces to fight evil.
Witchcraft