How to practice witchcraft and become a witch? 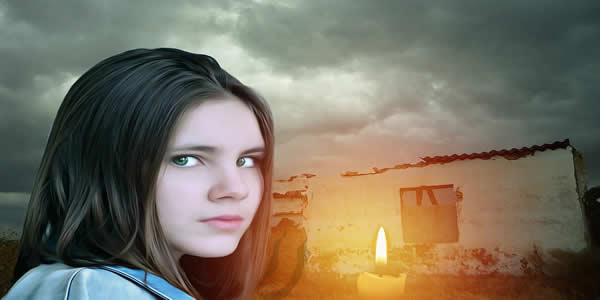 One of the oldest spiritual traditions in the world is the witchcraft. It is also wrong understood by most people. Comic books, movies, and television flourish with misconceptions and stereotypes about what it actually refers to be. Most people take a decision that they should become a witch since they are able to associate well with the wizards and witches as explained in fictional stories like The Chronicles of Narnia or The Harry Potter.
Remember, the magic you are seeing on the screen is completely different from the original magick that is followed and practiced by devout wizards, sorcerers, witches, and ceremonial magickians on a daily basis.
In simple words, witchcraft is the method of practicing magick. As per popular beliefs, it is not associated with religion or a religion. It is a holy practice which may not or may be part of the religious faith of the person.
Witchcraft is mostly connected with Wiccan. It is an actual religion. Remember, not all the Wiccan are witches and not all the witches are Wiccan. However, most Wiccan practice witchcraft and several do not.
Magick is well and alive. There has been a long time debate regarding what it is actually. Some people believe that it is a spiritual control while others trust that it is something equivalent to the other natural forces like electricity or gravity in the universe. There are similar beliefs regarding psychic powers and various paranormal phenomena. When you observe from this angle, magick is related to dark matter. Every individual knows that it exists but it is hard to explain or describe what it resembles like or what it is.
Witchcraft utilizes magick to accomplish an end which cannot be easily accomplished through mundane or regular means. Magick and magic are completely two different things. However, most people confuse and wonder when you ask the differences.
Witchcraft