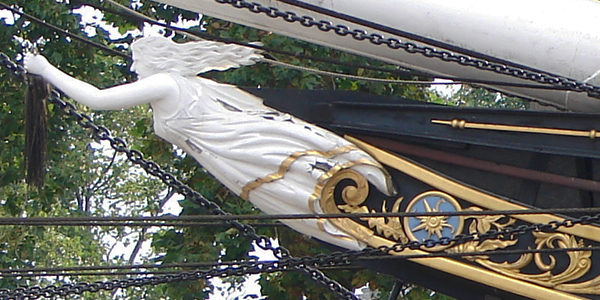 People love to read books in their spare time. Fiction books are usually, and the following are some of the books written based on themes pagan, witchcraft, and magic.
Stonehenge
This story by Bernard Cornwell is all about the story of two brothers who is a priest and a builder. , and thus, the builder takes efforts for moving the giant stone to create a temple. The descriptions about sacrifices are offered in this book.
The Fifth Sacred Thing
This is one of the fascinating works of Starhawk which offers an insight about how life would have been an alternate America. The world is facing ecological collapse in the 21st century. An independent area is created by a small group of people who value four sacred things. The Stewards influenced by corporate are looking for ways to conquer fresh water.
The Dresden Files
This is a series written by Jim Butcher which talks about Harry Dresden. He is the only wizard working with cop Karrin Murphy. Dresden solves various mysteries of werewolves and vampires. The supporting characters of the series are fantastic, and the magic performed by Dresden exhibit reality.
The Trouble With Magic
This is a fun series by Madeline Alt. This book can be read when you're out for a vacation. In this, a woman works in an antique shop, and she comes to know that her boos are a witch. The owner of the shop is the prime suspect of a murder, and the woman discovers her own magical powers.
Three Sisters Island
This book, written by Nora Roberts is a story of how Nell Channing looks for ways to escape from an abusive relationship. Nell meets some local witches, and this brings out her inner powers. This is a sexy and exciting series to be read when you're out for a vacation.
Magical Powers Witchcraft