How Real is Witchcraft? 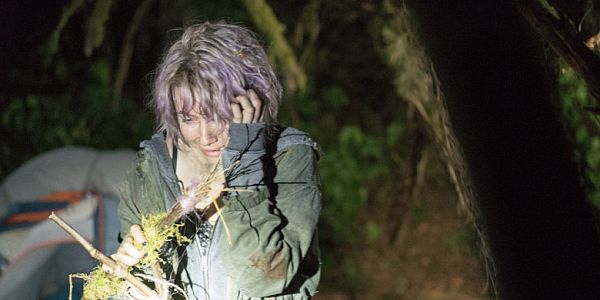 A lot of ignorance and myths surround witchcraft. Existence of the supernatural beings or the presence of magical powers has always been a contentious issue. Some people believe in their life and cite examples to prove their reality. Others consider such beliefs to be instances of paranoia. Calling witchcraft fake and stupid is also nothing new. Well, there is no point in debating issues that have not been settled for centuries. Understanding and getting to know hard facts is the best way to approach the mythical mysteries of Wicca and witchcraft.

How it originated?
Most cultures believed in the existence of magic. Some wizards and witches were committed to using their powers as healers and bringing peace to the world while others cast were thought to cast spells of destruction. When things go wrong, it is in human nature to blame others. The belief in witchcraft was a result of a lack of faith in human's abilities. It is also fair to say that calamities of nature were often interrelated with the acts of witches with evil intentions.

It was a common belief that men and women could make deals with the devil to ruin the lives of others. They were given extraordinary powers of magic with which they could bring about unimaginable chaos and terror into society.

When things turned ugly
In medieval times, European as well as American countries, banned the practice of witchcraft. It was asserted that people practicing spells could bring a lot of destruction and create havoc. Governments massacred a large number of women and men on accusations of witchcraft. But it is fair to say that no scientific evidence exists that proves the existence of such powers.

There are two sides of a coin
Power can be used for good as well as evil. When something went deeply wrong, it was a common practice to blame those with abilities. Absence of scientific knowledge made sure that the blame for unnatural events and natural calamities was cast on those with extraordinary power- Witches. Well, none of them had any real skills.

Unproven faith is deadly
However, misplaced beliefs were enough to bring doom to the self-proclaimed witches. It is a fact that most people prosecuted for such acts were women. It is also true that these women or witches were cast away from societies. Coincidences were considered intended plans leading to unrest and senseless acts of prosecution.
Witchcraft

Stones And Gems Used In Witchcraft

The world is not as mundane as one may believe it to be. Behind all the routine and the ordinary, there lies a world, hidden from ordinary eyes. The world of witches and warlocks does exist, as against what most people would have us believe! This world is open only for an exclusive few, the ones who have magic within their hearts.  One will never be able to imagine a witch without a broom or magic wand and the various stones she will be playing with in her hand. This article aims at providing insight on some of the stones and gems used by witchcraft practitioners.   Amethyst Amethyst is one of the most used stones in witchcraft. The colour of this stone is violet and purple. Magical and Medicinal Properties of this stone are listed below. Relief from pain or grief, and enhances happiness Keeps you safe while travelling Protects you from negative energy Excellent for meditational purposes Prevents psychic attacks Increases psychic ability Promotes sleep and pleasa