What Is Cone Of Power? 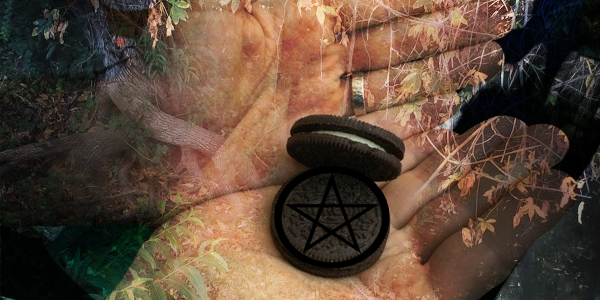 It is a term which is used to describe the method where one can bring energy in a group of people. The people are arranged in a circle so that they form a base of a cone. They are connected physically by holding hands or by just visualizing of energy between the people of the group. When the group of people performs, any rituals like singing or chanting a cone is formed above the group. This energy which travels past the apex of the cone reaches the universe. This energy released by all the people of the group can be used to perform various magical functions.
This power of the group arises from each of them, and it surrounds them. The people add up to the cone of energy, which can be seen and felt.

Is Cone Of Power Possible Individually?
Raising energy is indeed possible individually. It is a powerful method to increase energy without others help.  There are various method to raise energy independently like chanting, singing, drumming, dancing, exercising, and a lot more. One has to try out multiple options and check which works out the best. Thus always personally experiment the method which suits an individual for raising energy.

History
The pointy hat, which is the iconic symbol of witchcraft, is considered as the symbolic representation of the cone of power. There is no evidence for the same. Gerald Gardner has mentioned in his writings that members of the New Forest coven performed a religious ritual called Operation of the cone of power. This power was enough to prevent Hitler's troop from invading the British shores during World War II.
The cone or the pyramid shape is related to the chakra of your body. The root of the chakra is the base of the spine, and it tapers upwards as it reaches the crown of the cone, which is head.
Witchcraft