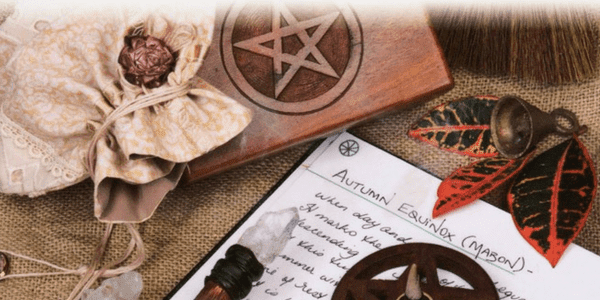 In the present era, a large number of women are drawn to the Wicca lifestyle. The recognition of Wicca as an official religion in the US and Canada was a significant factor that has led to such a situation. Wicca focuses on increasing self-awareness with the help of various rituals. These methods are considered divine and extremely powerful. They are said to bring out your most profound energies and harness them to achieve a spiritual and fulfilling existence. Women practicing Wicca call themselves witches. They also state that they have been able to channelize their energy to improve the quality of their lives.

Why has Wicca become a preferred lifestyle?
The popularity of Wicca is based on a large number of factors about which you should get to know. Your psychic powers can be used to bring substantial changes in your personality, as stated by many of the practitioners of this craft. Gerald gardener is credited with the rediscovery of witchcraft. It will also be a good idea to understand the various reasons which resulted in the creation of Wicca- the most popular modern witchcraft method.

A magical faith awaits you
Accepting that magic exists and practicing it is essential for all those who believe in the Wicca lifestyle. There are a substantial number of other beliefs which must be accepted if you want to embrace the traditions of Wicca. In present times, feminism is one of the significant reasons leading to an increase in followers of the Wicca practice.

The definition of magic has changed
A lot of practitioners of this craft state that magic is not supernatural; it is a combination of various power tools such as meditation and music. Creating transformations in yourself and becoming a more self-controlled person is one of the essential objectives which the art of Wicca claims to achieve.

Who do they aim to please?
Worshipping the Goddess and a Horned God of Wicca is one of the most important rituals. However, the emphasis on feminism has made sure that followers of the Goddess are substantially higher in number.

Transform yourself
Practitioners of Wicca claim that the practices and rituals have changed their lives drastically. They are self-aware with desired control over their emotions. Their abilities in various fields have improved because of the new lifestyle they have chosen for themselves. Accepting and embracing the Wiccan Gods and following their path is the only practical way to judge the merit behind these claims.
Magical Powers Witchcraft