The Origin Of Black Magic And Its Branches 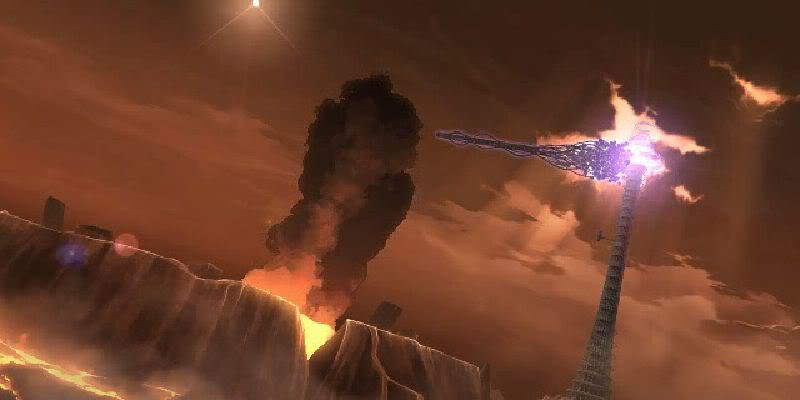 Black magic can be a terrifying term for many; it is the oldest and the powerful force that drives people for over centuries across the world. It is considered the most reliable source to provide solution to people who want answers to their queries. It is a supernatural power followed by the ancient Indians. It finds its place in the Atharvaveda, where the Brahmins practiced the skills to possess magical powers. There is mention of black magic in the Egyptian literature as well. The history of black magic transcends generations and traces its origin to the old Persian Magus, Zoroastrian astrologer, the Medes.

In the 14th century, black magic picked up steam as it was practices by the French. Called the Sorcery it was popularly used till 1526. Egypt is called the capital of magic and its powers were recorded in the Torah. According to Torah, it forbids the use of magic and the art of Yedoni and Ov. Today none of these are known and its mere existence remains in records.

Thousands of years back when black magic came into being it was considered to be a crime and was shunned by people. Those who practiced black magic were held and executed. Today black magic is only a matter of faith and is different from what it was years ago.

During the medieval age, black magic was in its peak and was the topic of discussion. It is was extensively practiced but not openly. Discussions on dark magic were prohibited. The witch trials lead to accusation and execution of many who practiced witchcraft and this instilled fear among the locals to even discuss black magic in the open. It is was in this age that black magic flourish and was spread into different branches. One of the most widely used form of black magic includes necromancy, sorcery among others. Witchcraft and sorcery were the most widely used forms of black magic during this period. While

Necromancy focused on communicating with the spirits. It raised many doubts and later became a subject of interest. It involves summoning the dead and making the spirits take a bodily manifestation. In this form fortune-telling is an important practice. It is a forbidden art as it is connected with the deal. It is associated with shamanism but is different in its own way. Here chanting and murmurs are common as it is believed to deliver best results.

Necromancy finds its references in Homer’s Odyssey and other classical Greek works. It is the most prominent types of black magic and is effective yet one of the most complex too. Magic circles, divination spells and incantation is part of necromancy. It is a complicated procedure and need extensive practice and skills to succeed.

Necromancy draws its reference from the ancient Greek civilization and is a form of witchcraft that is commonly practiced. It is relational to after life and foresight. This art form believes that by bringing the dead can offer pure knowledge. In certain necromancies the rituals are gruesome where there is mutilation to make the dead talk and over a period of time this rituals gave ways to a meaningful usages.
Also Read : Understanding The Significance Of Ethical Witchcraft
Blog Magical Powers