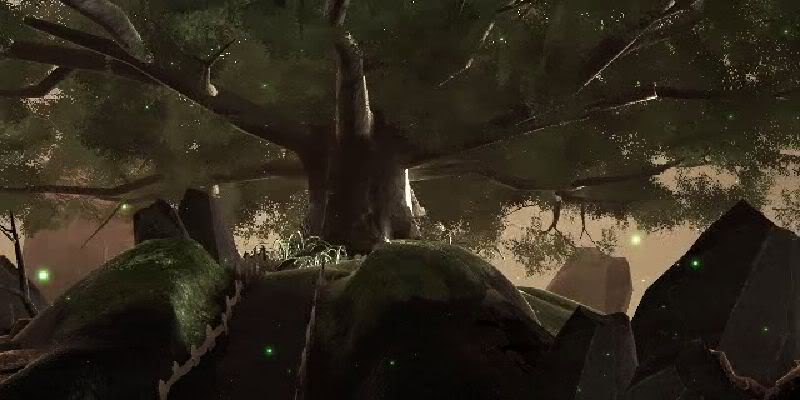 Can black magic ethical? Well it is contradictory to the idea as the Wiccan Rede is not followed. A black magic witch may not be evil but their actions are. There are many hypothetical questions that need answers to justify ethical blackmagic. For instance, if you cast a spell on your cheat husband’s mistress and get back your husband, do you call it ethical? Here two people were involved in the sin and only one gets punished. For many it may seem ethical as you get back what is due to you, punishing the outsider for the sin. Imagine the plight of the woman who has been waiting for your husband to come to her. She was duped by your husband and maybe carrying his child for all you know. Maybe you will get a different version from your husband who charges the woman for indulging him in the sinful act. Wouldn’t it be unethical to just punish the woman and leave your husband free? Here are some answers.

Magic is all about deciding what is right for you. You can justify your actions based on the situation you are in. Superstitious practices are still prevalent in the modern world, where people resort to all kinds of black magic to realize their needs. Despite the World Mental Health Day being observed every year, people are still seeking the guidance of black magicians to cure people with mental disorder. The belief in black magic is more in comparison to medical sciences and technology.

Once a strange case came to a senior counselor who was approached by a 20 year old boy’s parents stating that the boy is clinically depressed. After several sessions and tests the doctors came to a conclusion the boy feels depressed due to the constant tiffs between their parents. The boy was taken to the black magic practitioners, Dargha, yet the results were the same. Finally, it raised suspicion that the boy might be faking illness and hence was taken to the police. After sending the boy to the family counseling center the counselor declared the boy does not show any form of illness and need to be taken to the National Institute of Mental Health and Neurosciences. The parents refused to take the boy to the mental health center stating he was not mentally ill.

One more case, where a woman was suspecting her husband to be cheating on her, placed lemon under his pillow and milk sacred ashes into his daily coffee. He also followed him in disguise. The husband caught her and took her to a psychiatrist, only to learn she has schizophrenia.

What do these stories prove?

According to the psychiatrists clinical depression is mistaken to be black magic. Cultural syndromes and social stigma are the reason for such superstitious beliefs says psychiatrists. Counselors reveal that over 30 complaints reach them every day and most of it is related to marital discords. It is also seen that most of them believe in black magic than in doctor’s advice. When asked to approach a mental health professional, these people are often left offended. It is studied that mental disorders can occur due to anxiety, lack of sleep, stress among others

Also Read : The Origin Of Black Magic And Its Branches
Blog Magical Powers